The Life of Jonathan Swift

Jonathan Swift’s life has been well documented in numerous biographies. His published correspondence provides additional insight. Even so, there are elements of his upbringing and relationships that remain mysterious even today.

Much of the ambiguity can be attributed to Swift himself. Always the narrator, Swift was known to change and embellish incidents in his life in order to entertain, such as the story of his nanny abducting him and secreting him away to England.

So too, his relationship, or even marriage, with Stella has been speculated upon without our coming closer to knowing the real story.

Esther Johnson was Swift’s close companion throughout his adult life. Their relationship is shrouded in mystery and many speculations have been made about it. Even those closest to him contradict each other in their accounts. The portrait of Stella shown here, is one of two that were tipped into the Monash copy of The Journal to Stella (1901). Similar to the ambiguous nature of their relationship, what Stella actually looked like is called into question through the various portraits. 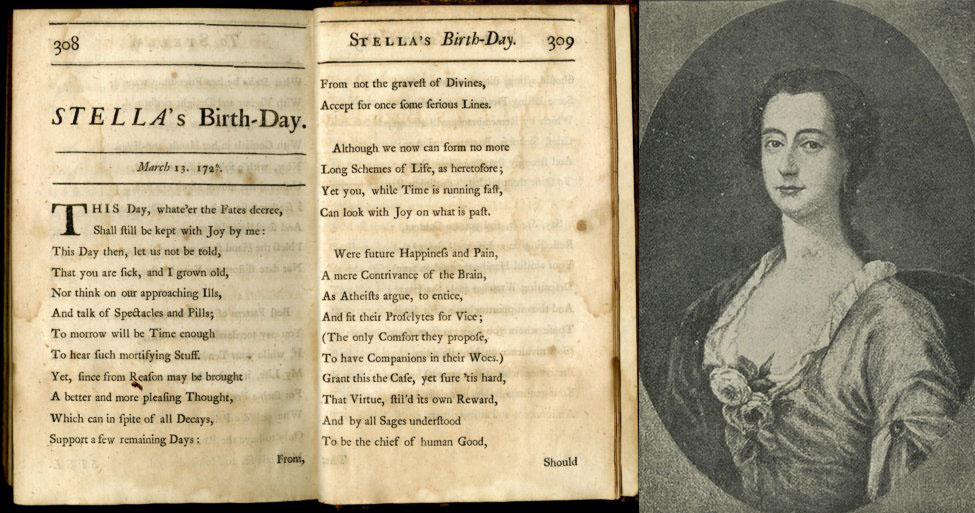 Monash holds six manuscript letters by Jonathan Swift. These were purchased on the advice of David Woolley with the assistance of the English Department. Originally they were undocumented but have now been incorporated into the latest edition of Swift’s correspondence by Woolley.


The letters show Swift’s ease of prose and his wit. The letter to his protégé, William Diaper, dated Apr. 30, 1713 shows Swift’s disappointment in leaving London. He candidly states, ‘The Prints will tell you that I am condemned to live again in Ireland, and all that the Court and Ministry did for me, was to let me choose my Station in the Country where I am banished’. A much later letter, dated May 21, 1739, shows his wit in his later years. It is a satirical note asking for the removal of the monument of the first Earl of Cork at St. Patrick’s.

As Dean of St Patrick’s Cathedral, Dublin, Swift included building maintenance among his responsibilities. The towering, multi-storey monument to the Boyle dynasty includes nearly life-size effigies of the family of Richard Boyle, first Earl of Cork and Lord High Treasurer of the Kingdom of Ireland (1566-1643). As well as this instruction, Swift also wrote a letter to the third Earl of Burlington, Palladian architect and friend of Alexander Pope, pointing out his responsibilities towards the decent repair of the family monument. Swift threatened that unless Burlington cooperated in its repair, the Dean himself would commission and pay for the necessary work, and then commemorate the third Earl’s parsimony. 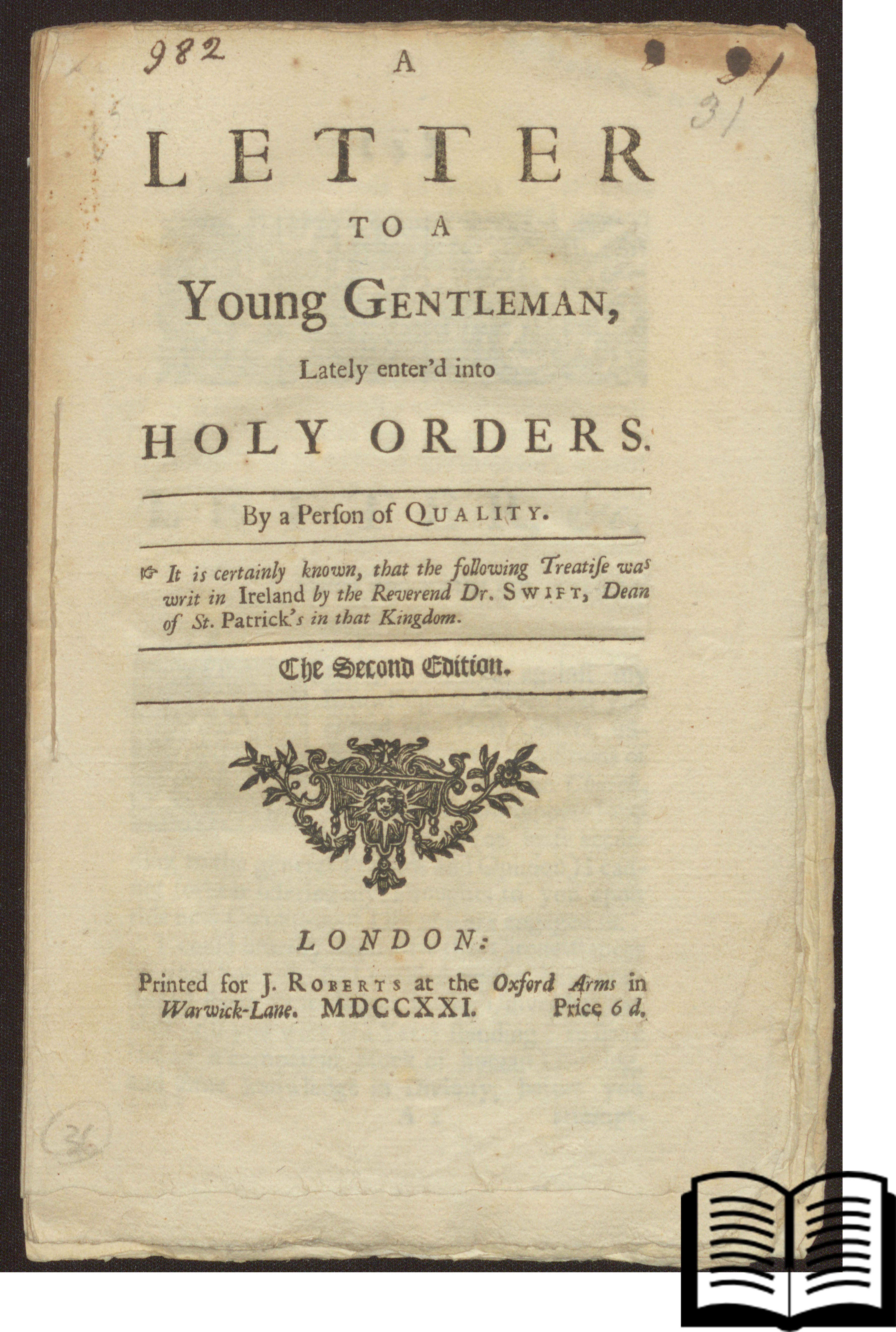 This was first published as A Letter from a Lay-Patron to a Gentleman, Designing for Holy Orders. Here it has been changed to ‘lately enter’d’ with the Rev. Dr. Swift, Dean of St. Patrick’s as the author, so as to give advice from the position of authority.

The text begins quite pessimistically with, ‘Although it were against my Knowledge, or Advice, that you entered into Holy Orders, under the present Dispositions of Mankind towards the Church…’ Much of what follows is advice on how to compose and present a sermon.

Swift, Jonathan, 1667-1745
A Letter to a Young Gentleman, Lately Enter'd into Holy Orders: by a Person of Quality: It Is Certainly Known, that the Following Treatise Was Writ in Ireland. 2nd edition
(London: printed for J. Roberts, 1721) 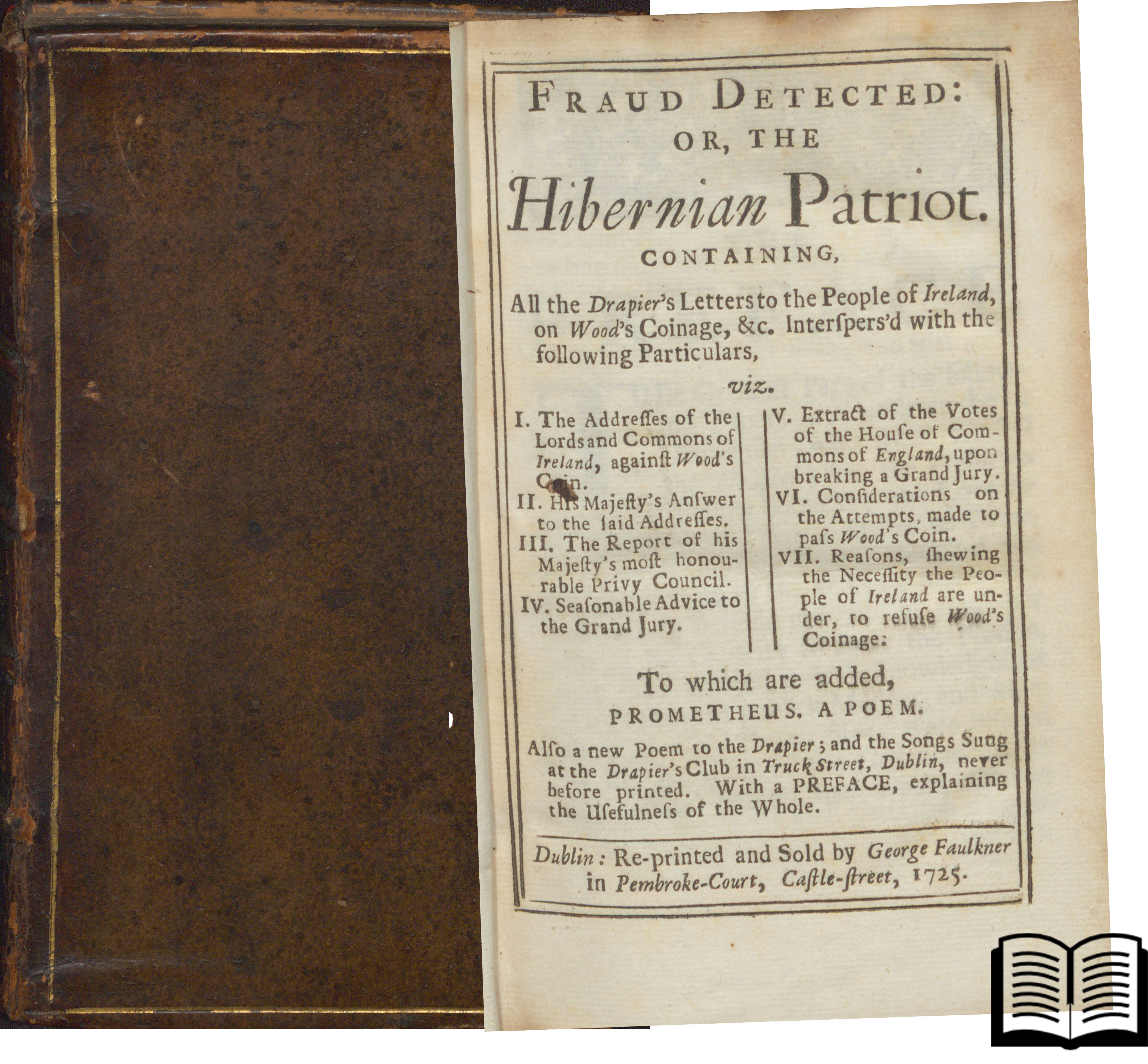 In 1724 Swift began a series of anonymous letters denouncing the award of a patent to William Wood to produce a copper coin for Irish circulation. The coin would be worth less than its face value, which Swift believed would debase the Irish trade. The Drapier’s Letters became more critical and contentious, and by the fourth letter the Lord Lieutenant offered a reward of £300 to identify the writer.

Swift, Jonathan, 1667-1745
Fraud Detected, or, the Hibernian Patriot: Containing All the Drapier's Letters to the People of Ireland, on Wood's Coinage, &c. ...: To which Are Added, Prometheus, a Poem: also a New Poem to the Drapier: and The Songs Sung at the Drapier's Club in Truck Street, Dublin
(Dublin: Re-printed and sold by George Faulkner, 1725) 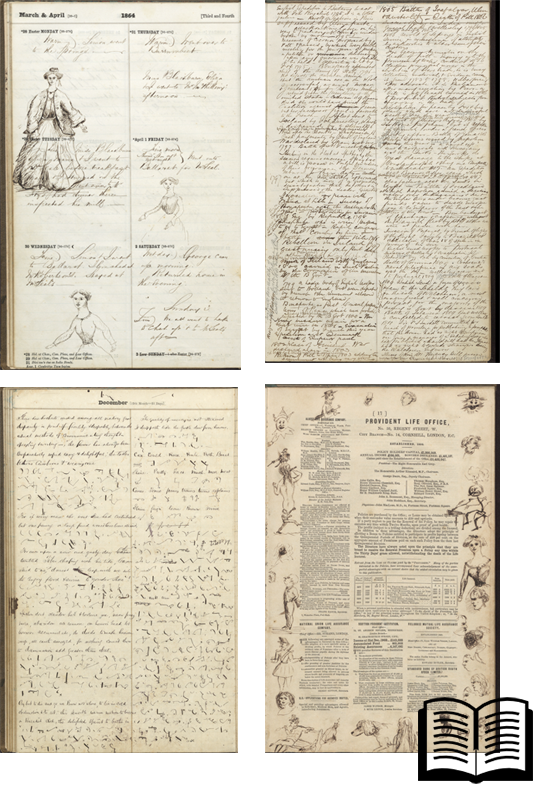 Having no children of his own, the Swift name has been carried on by the many cousins of Jonathan Swift. It is through this sprawling family tree that a fascinating Australian connection can be found in Edmund Henry Lenthal Swifte – the grandson of one such cousin.

His grandfather, Edmund Lewis Lenthal Swifte (1777-1875), was born in Dublin to Theophilus Swifte and was the cousin of Jonathan Swift (this part of the family reverted to the old spelling of the name with an "e" in the 1830s). Edmund Lewis studied at the Trinity College and was a member of the Lawyers' corps in Ireland. He practiced in Dublin and subsequently in England.

Edmund Lewis was appointed Master of the Jewel Office of the Tower of London from 1814 to 1852. In an account published in The Gentleman's Magazine he claims to have witnessed to the apparition of a spirit, while he was dining with the family in the Tower.

Edmund had many children; his son Theophilus Godwin Swifte, made the journey to Van Diemen’s Land (present day Tasmania) in the 1830s and died accidentally in 1842 in Hobart, at 32: 'his death was occasioned by an apothecary, who negligently administered too large a quantity of laudanum' (The Gentleman's Magazine, vol. 24, London, 1843). In 1864, Edmund Henry Lenthal Swifte, son of Theophilus, crossed Bass Strait and settled in Ballarat.

A farmer, financier and mine manager in Ballarat, Edmund was a founding member of the Australian Natives' Association, which was established to provide health benefits for native born Australians among other functions. It has been reported that Edmund was the first person to propose that the country should celebrate an 'Australia Day' of a type similar to St George’s Day, when he wrote a letter to the ANA in 1885 petitioning for the national day of celebration. Edmund was an Honorary Secretary at the City of Ballarat Free Library and was involved in the Select Committee for the Free Libraries Loans Bill (1885).

“I think [the Bill] would enable us to build such a structure as would be suitable for the site we have, and…to raise the money to put up the building. The building provides for a Free Library, reading-rooms, rooms for technological classes, an art gallery, and various other class-rooms”.

Edmund’s ‘Letts of London’ diary contains descriptive entries concerning weather, crops sown, and movements to and from Ballarat. Swifte notes details such as when a pig or sheep is killed, the experience of forever getting bogged, and the carpenter building the house. The diary also features numerous illustrations of local characters, and exercises in Pitmans shorthand. 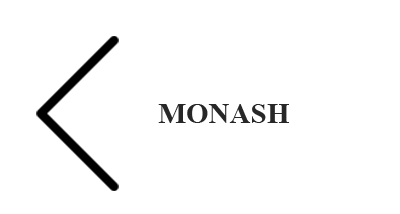 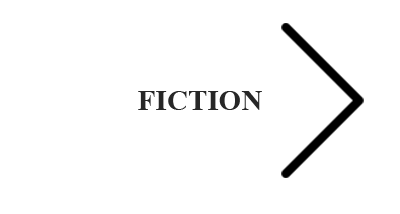