The Fiction of Jonathan Swift

The early 18th century was a changing time for literature in Europe. Arguments have been made that the birth of the modern novel was Defoe’s Robinson Crusoe in 1719. By that year, Jonathan Swift had already established himself as a great prose satirist with his Tale of a Tub, published in 1704. In 1726, he would enhance his reputation enourmously with the publication of Gulliver’s Travels. Swift was a prolific writer, in all he published 150 prose works. These showed a mastery of a variety of prose styles, but he will always be remembered for his use of irony and satirical fiction.

A Tale of a Tub was Swift’s first major published work. It was written in the years 1696 to 1698, but was not published until 1704. It is a complex allegorical satire aimed at religious extremists and hypocrisy in the Christian churches. The title is somewhat obscure to modern readers. It refers to the whaling practice where a barrel or tub was thrown into the sea as a distraction for the whale, diverting its attention from the boat.

Monash holds the first five editions, two of which include Edmund Curll’s A Complete Key to the Tale of a Tub (1710).

Swift, Jonathan, 1667-1745
A Tale of a Tub: Written for the Universal Improvement of Mankind ... To which Is Added, an Account of a Battel between the Antient and Modern Books in St. James's Library ...
(London: printed for John Nutt, 1704)

Travels into Several Remote Nations of the World is the first edition of Swift’s greatest work. It is referred to as the ‘A edition’ in Teerink’s bibliography of Swift’s works. Gulliver’s Travels was published in October 1726. Three further editions came out before the end of the year.

The Monash copy was previously held in the libraries of the Duke of Kent and Thomas Philip, Earl de Grey at Wrest Park. Housed with the two volumes is a third, which is the rare continuation spuriously published in London, and was based on an earlier imaginary voyage, The History of the Severambians, by Vairasse d’Allais.

Many stories that had been told and retold through centuries became part of the children’s western literary cannon by the 19th century. Gulliver’s Travels was one of the few adult literary works adapted in this way. These stories were common in the form of small chapbooks for young readers. This example of Gulliver’s Voyage to the Giants is from a series of ‘juvenile books’ issued by Oliver and Boyd that sold for twopence each. Other stories in the series include Gulliver’s Voyage to the Lilliputians, Robinson Crusoe, Jack and the Beanstalk, Sleeping Beauty in the Wood, Puss in Boots, and Rob Roy.

Since its first appearance in 1726, Gulliver's Travels was hugely popular and has never gone out of print. This coin, commemorating the 250th anniversary of the publication, shows how the book and its writer still remain in the public’s heart.
The full set of the Britannia Commemorative Society History of Great Britain contained 60 coins, nine of which were authors. They included Chaucer, Shakespeare, Dickens, Scott, Bacon, Marlow and Jonson, and Shaw. 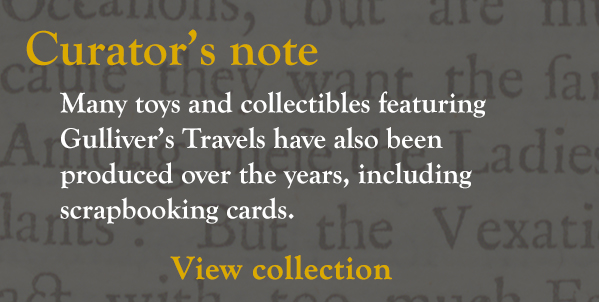 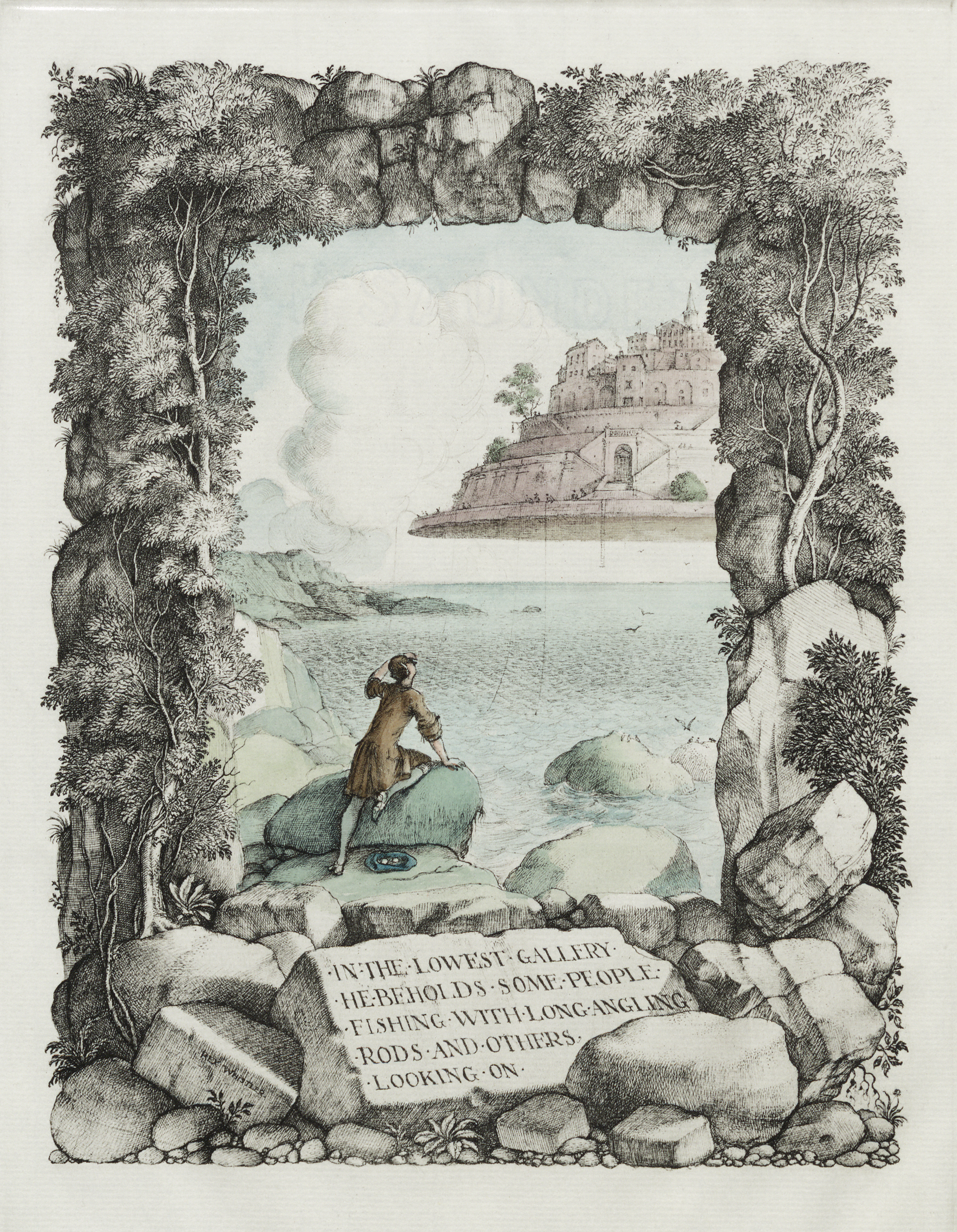 While many book illustrators have drawn Gulliver’s Travels, those by English artist Rex Whistler, are one of the most striking of the modern attempts. The engravings originally appeared in 1930 for a limited edition by Cresset Press, which was limited to 195 copies on handmade paper and 10 copies on vellum. The illustrations in the edition held by Monash University Library were printed from the original plates by Harrison and Sons for H. M. Fletcher. This edition is limited to 100 sets on handmade paper and one set on vellum.

Reginald John "Rex" Whistler (1905 – 1944) was a British artist whose work covered many forms. These included book illustrations to murals and trompe l'oeil paintings. 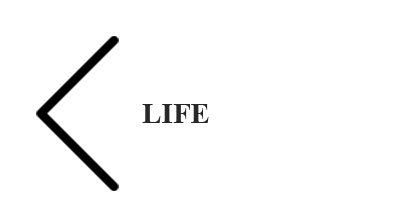 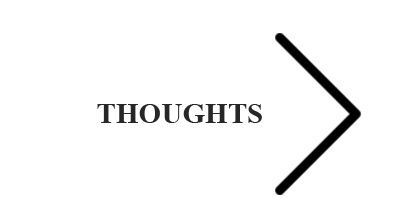