Food is an integral part of school life. The rhythms of the school day are shaped by eating: breakfast clubs, recesses, brain food, lunches. Schools educate students on the importance of 'healthy eating' while regulating their food choices.

Schools regulate children's food behaviour daily. Teachers and fellow students inspect children's lunches, and there are rules about when, where and how students eat. These food rules are often inconsistent.

One of the most pervasive food programs, Nude Food is characterised by many contradictions. Nude Food encourages eating of non-processed foods and reduction of waste. Yet schools reward children who participate with hot chips, lollies and laminated certificates. Some also punish students for what is, or isn’t, in their lunchbox. 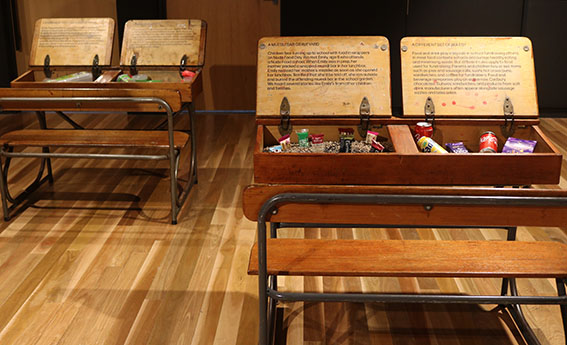 We wanted to know what children were learning about food at school. We discovered that lessons about food were sporadic, and children found them unmemorable. In a single school, children might experience several programs, initiatives and lessons about food. Programs differ in focus and purpose. The messages children receive about food are far from clear and parents identified food information as contradictory or partial. We observed a disconnect between the ways that families and schools do food.

Can we develop approaches to food that are nourishing and transcend the punitive? 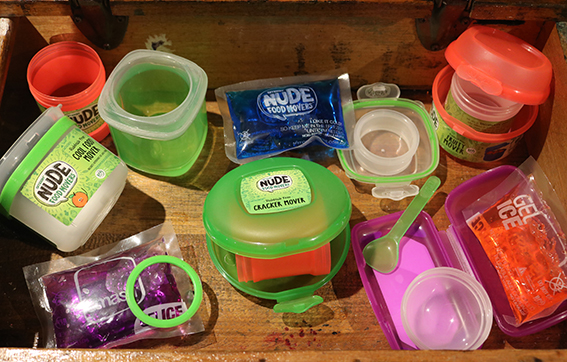 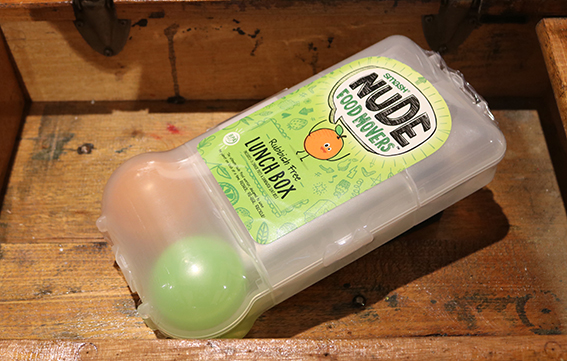 The lunchbox that took over Australia?

Nude Food Movers is a product range produced by Smash Enterprises, an Australian lunchbox manufacturer. In 2010, Smash Enterprises partnered with Nutrition Australia to launch Nude Food Day. Smash Enterprises promotes the program as a way to encourage healthy lunches and minimise waste. Adopted by schools across Australia, Nude Food continues to grow with schools implementing it in different ways. View the full image. 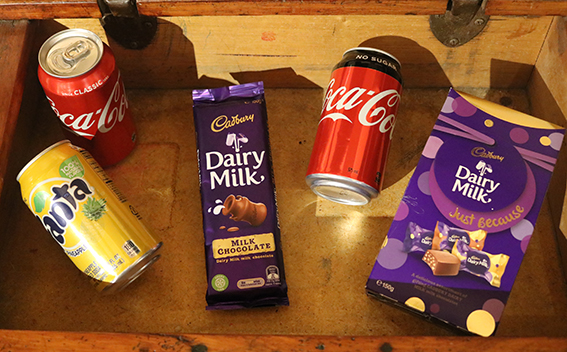 A different set of rules? 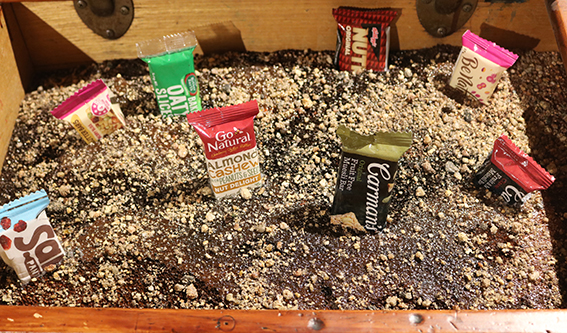 Children fear turning up to school with food in wrappers on Nude Food Day. We met Emily, age 6 who attends a Nude Food school. When Emily was in prep, her mother packed a wrapped muesli bar in her lunchbox. Emily realised her mother’s mistake as soon as she opened her lunchbox. Terrified that she’d be told off, she ran outside and buried the offending muesli bar in the school garden. We heard several stories like Emily’s from other children and families. View the full image. 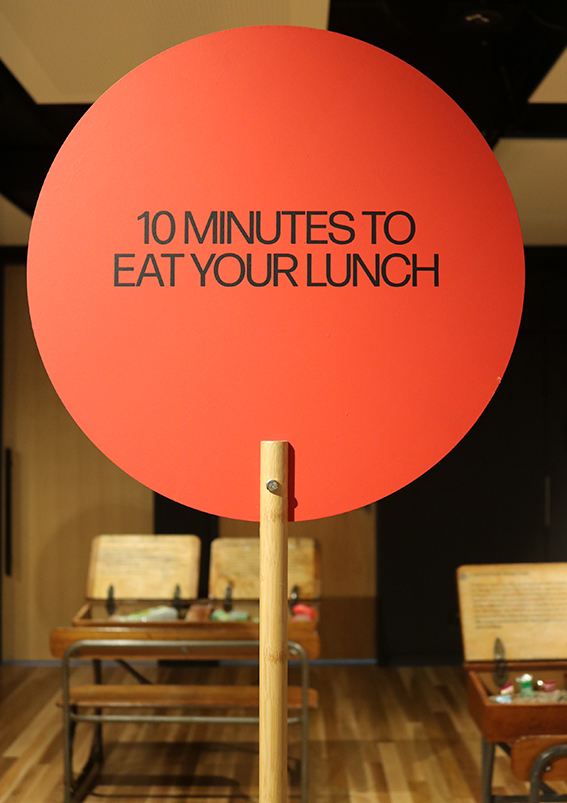 Children and families told us about the many lunchtime and food rules at their schools. Rules vary across schools but can differ within a single school. Children must be adaptable, they know the rules can change from class to class, year to year, school to school. These rules reveal school attempts to regulate food consumption. But rules educate as well as regulate. What lessons about food do we want children to learn? 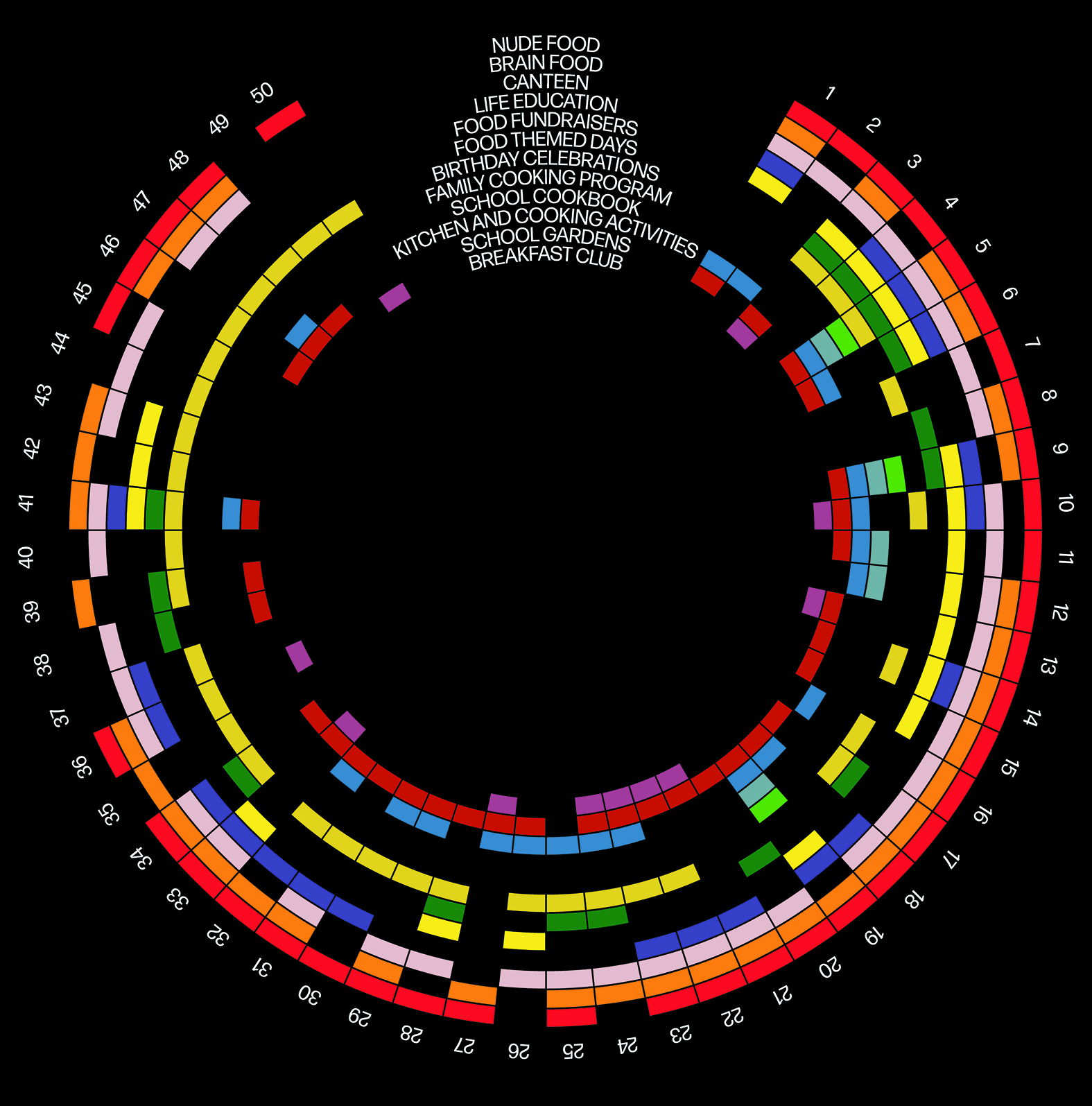 The many ways schools ‘do food’

This infographic visualises the 'everyday' food work and activities that took place in primary schools. Each numbered segment represents a single family and the school food programs and events they experienced.

Programs vary across schools, but also within schools. Nude Food, Life Education, Garden and Cooking Programs are prevalent across the schools. But each school varies in the way it implements these programs. For example, Nude Food, one of the most popular programs, is a daily occurrence at some schools, or run less often: weekly, monthly, by term or year. Despite the variety of programs, there was little or no ongoing formal education about food.

Other food events and activities are an integral part of the school day. Families talked about themed days that encouraged them to celebrate food from ‘other cultures’. Many schools permit birthday celebrations while others don’t. In schools where birthdays were celebrated children could bring a variety of foods. Where birthday celebrations couldn’t include food, students could bring stationery.

Differences in programs and inconsistencies in school guidelines, policies and practices confused children and parents. Many families we spoke to expressed uncertainty about which guidelines to follow.

View the infographic in detail.

← FOOD AT HOME
HOW DID WE GET HERE? →
HOME
FOOD AT SCHOOL