Yellow-backs commenced publishing in Britain in the mid-nineteenth century and were sold as cheap literature designed to titillate and entertain.

The name Yellow-back comes from the colour of their covers often yellow-tinted and for this reason, they were also called “mustard-plaster”. Mainly sold at railway stations, the books have brilliant coloured illustrations on covers and elaborated spine design to catch the eye of passers-by. The titles mainly included adventure stories, fiction, and sensation novels, but later on, publishers introduced literary classics.

Brought to the attention of scholars and bibliophiles during the 1930s, yellow-backs became highly collectible; due to their fragile and cheap covers and poor quality paper not made to last.

Between November 1991 and March 1992, the Monash University Library dedicated an exhibition to the collection. 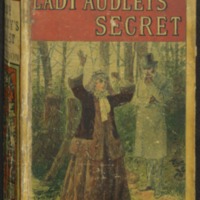 Yellow-backs were published in Britain in the late-nineteenth century and were cheap volumes aimed at a popular audience. 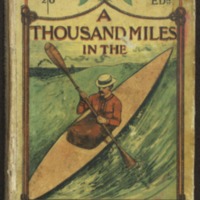 Cover states this is 15th edition; title-page the 16th. 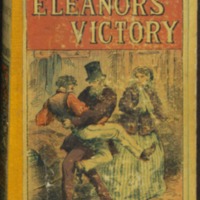 The fiery cross : a tale of the great American war 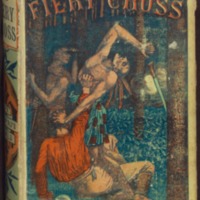 That heathen Chinee and other poems 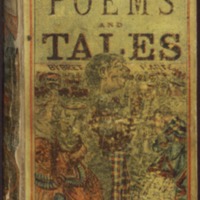 From the collection of John Holroyd. 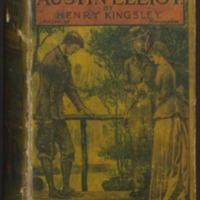 From the collection of Anne and F. G. Renier, with the initials of Anne Renier. 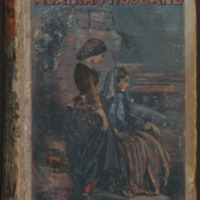 Originally published as a three-volume novel, this yellow-back was the seventh edition of Dinah Craik's Agatha's Husband. The cover and title page attribute the book to "the author of John Halifax, Gentleman," which was Craik's best-known novel.
…

A handbook of gymnastics 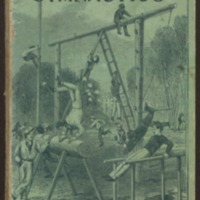 In this small book, a cheap volume intended for sale at railway stations, John George Wood describes some basic gymnastic exercises. He covers exercises both with and without apparatuses, such as parallel bars, poles, and ropes, with accompanying…

Neuroomia : a new continent : a manuscript delivered by the deep 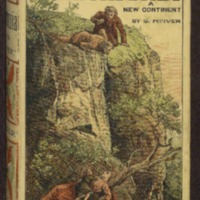 George McIver's Neuroomia: A New Continent was first published by George Robertson & Co. in London, Melbourne, Sydney, Adelaide and Brisbane in 1894. Neuroomia tells the imaginary voyage of Captain Montague Periwinkle from Australia to…

Common objects of the microscope 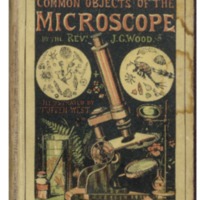 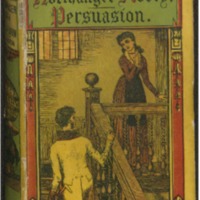 This issue of Jane Austen's posthumously published novelsNorthanger AbbeyandPersuasionis one of few surviving copies of theChapman and Hallyellow-back. Yellow-backs were published in Britain in the late-nineteenth century and were cheap volumes…

Pictures of society and people of mark : drawn under a thin veil of fiction 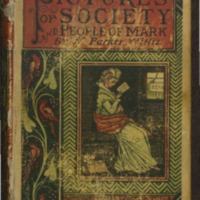 This is a yellow-back issue of Nathaniel Parker Willis's People I Have Met; or, Pictures of Society and People of Mark, Drawn Under a Thin Veil of Fiction, which was first published in New York by Baker and Scribner in 1850. Willis was an American…
View all 12 items